I recall an episode that happened to me a number of years ago when I was fresh out of university having just completed my MSc in Occupational Psychology. I was being interviewed via skype for a position as development consultant with an organisation across the other side of the Atlantic. It seemed like a fairly standard interview – with all the usual ingredients – until she asked me, in relation to psychometric tests:

“What about the conversation?”

I felt the ‘interview flow’ stutter and stall. In an attempt to gather my thoughts to address the question, I said: ‘what do you mean exactly?’ She explained that, although her company used all sorts of tests, their philosophy was to place more importance on the feedback conversation than the results themselves – she asked me what my thoughts were on that point.

I distinctly remember thinking ‘is this a trick question? After all, I was newly graduated will all my education to that point encouraging me to always have faith in the data, graphs, and applied formulae. The conversation would happen, of course, but surely this would be secondary!

I quickly decided that she had fired a ‘curve-ball’ in my direction and she was looking to see how I could swing at it and hit it out of the park. I gave her the stock answer about ‘having faith’ in electronically-generated evidence presented in a report.

“Remember, the value of psychometrics lies in the conversation, not in the data as it is written”.

Those words have resonated with me since that experience. The lesson has served me well in my work involving client coaching and development. Only too often has it become apparent that, for whatever reason, the ‘hard data’ captured by a psychometric report can be misleading and often offers only a ‘peek’ into the wealth of information to be gathered during a feedback conversation – exploring context, offering breadth, discovering ‘missing information’ by filling in the gaps are all revealed in a focussed dialogue. 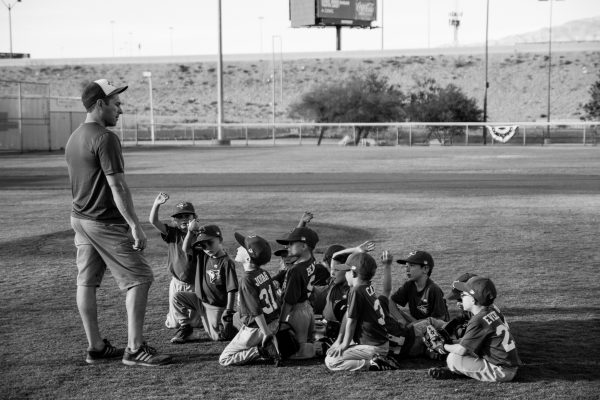 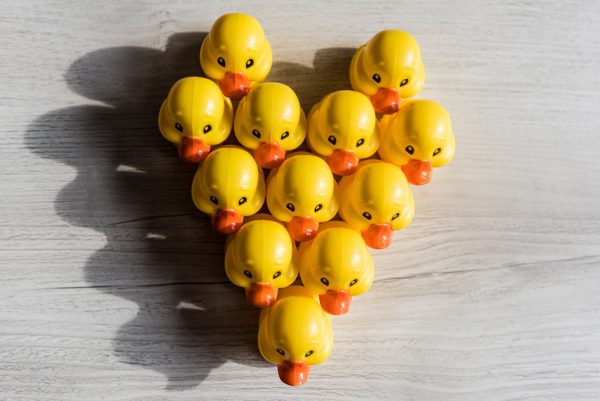 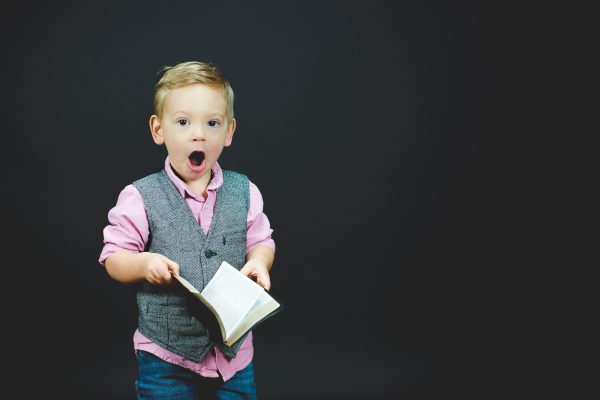 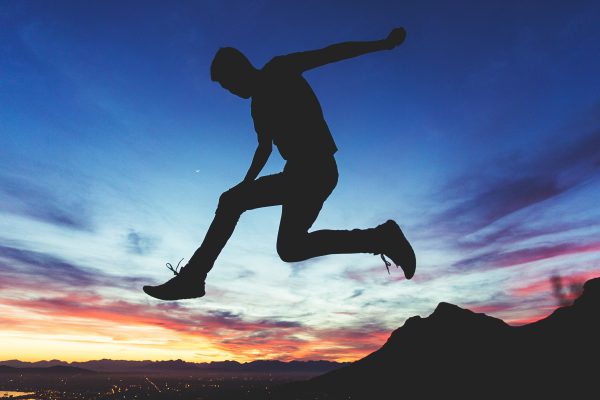 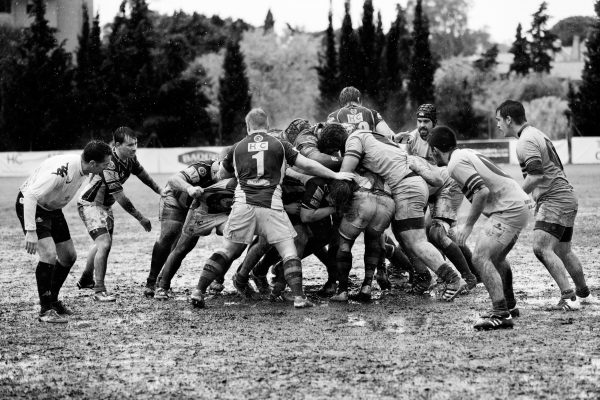 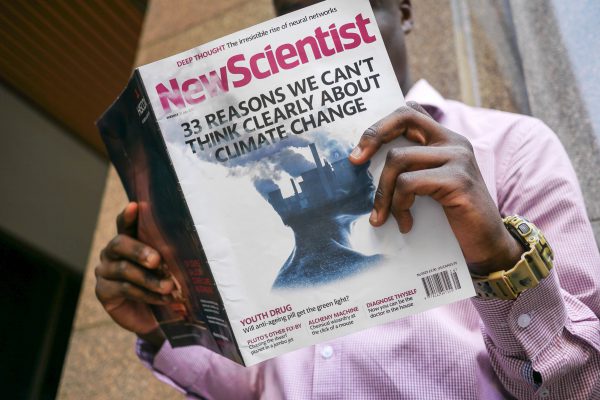